“We Could Adjust the Vote”: QAnon Influencer Juan O Savin’s Coalition of Secretary of State Candidates 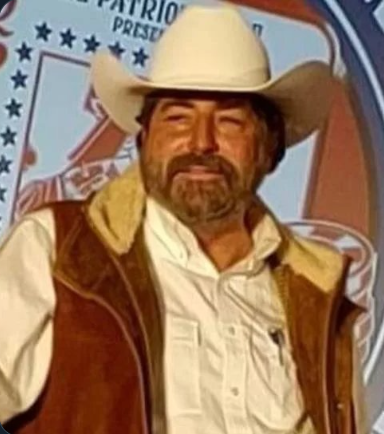 The United States narrowly escaped a constitutional crisis during the 2020 election. A key factor in that escape: Republican election officials were willing to certify results showing that Donald Trump lost. They also refused to put the weight of their offices behind any of the wild lies about fraud that were circulating among Republicans, or to support any of the lawsuits based on those lies.

The America First Secretary of State Coalition1, co-founded by a former Nevada state legislator named Jim Marchant and a major QAnon influencer who goes by Juan O Savin (real name: Wayne Willott)2, is likely to change that.  This coalition is the tip of the Trumpist spear – a coordinated effort to install “Trump Won” truthers into positions that both control our nation’s election operations and play a crucial role in certifying election results.

From its inception, the coalition has had radical aims. These were perhaps best articulated by South Carolina’s Keith Blandford:  “We just had an insurgency on November 3rd [i.e. the election] and my job is to create the counter-insurgency.” (8:28: Rumble, BeforeItsNews – 5/11/22)

In most of its communications, the coalition claims that it simply wants fair and reliable elections. But as this report will show, the words and actions of its co-founders reveal the truth: its members reject even the possibility that they or their favored candidates might lose a free and fair election.

FOOTNOTES
1 And its associated PAC, Conservatives for Election Integrity.
2 Before the coalition, Savin/Willott was best known for the fact that some of his followers think he’s John F. Kennedy, Jr. Recently, the Daily Beast did a deep dive into Willott’s background.
3 Ultimately, the coalition fielded four swing-state candidates: Michigan’s Kristina Karamo, Pennsylvania’s Doug Mastriano, Marchant in Nevada, and Arizona’s Mark Finchem. Mastriano was a candidate for governor, but in Pennsylvania the governor appoints the Secretary of State.